When I play Shadrack 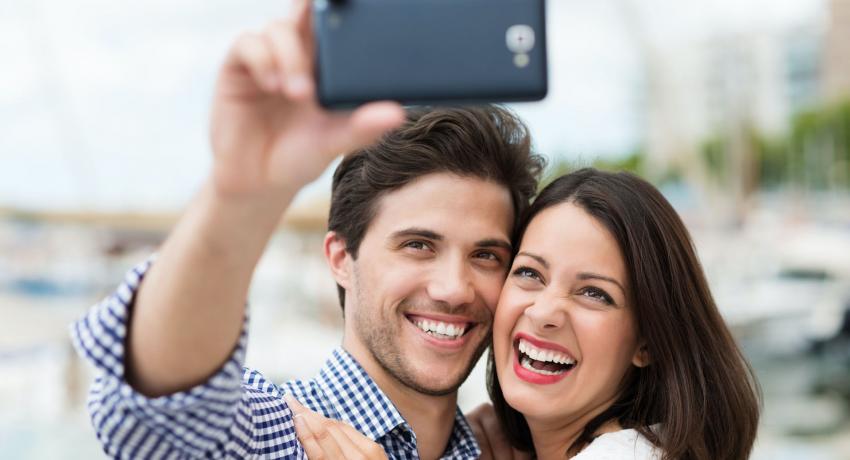 On Sunday I played Shadrack.

I was learning a new part and just tried to get the lines out in more or less the right order.

On Monday I played Shadrack.

The trouble is that Shadrack is not a real character.

There is nothing on the line for Shadrack. He conducts tours to Gethsemane, tours to see Neil Armstrong on the moon (the moon is so dusty, they have not vacuumed it for years) and tours to see Captain Cook discover down the east coast (down at Point Hicks, some people get their feet wet though on the beach).

After his morning's work, he goes home to his wife and they have roast Chicken and potatoes, before coming out for the tour tomorrow.

Pilate, Caiaphas, Peter, James, the Thugs, the soldiers, Judas and Jesus all have something on the line. It is possible to become passionate about these characters, because they have to make a decision. Their decision is recorded in History and they are either universally praised or condemned.

It is a bit like a blog that Michael wrote a few weeks ago on whether you are in the arena of life. Covered mud and dust, but working on making something happen or in the audience critiquing the people in the arena and passing judgement.

The worst kind of non-participant is the commentator, six rows back with a microphone to his mouth. Utterly unaffected by what is going on around him. Always quick with a "suggestion for improvement" or a "I bet you she wants to do that over again".

My acting was not how I wanted it to be….

On Tuesday I played Shadrack.

I became aware of the interpretation of the Garden scene. It is balance of the mystical, political and social. It is story woven from short interactions by the characters.

The kids did not react when I told them about Jesus best friends, but they were much warmer to the scene when I talked about "besties". If you had a hard choice to make, you would want your "besties" to be with you would not you? I got a "yes" body language response.

The kids did not really react when I delivered "one of our tours to see Neil Armstrong land on the moon" as they do not know about that. But they giggled when I talked about "how dusty the moon is, have not vacuumed it for years".

They interacted when I asked what was the first thing that Peter did when he woke up and was confronted by the thugs? He resorted to violence. Jesus stopped him. The second action of the disciples was to run away. Jesus stayed. The counterpoint of instinct and Jesus is startling and in a couple of the groups, the children got some of that message.

When I play Shadrack on Wednesday, what will I be thinking.

I will use the best of the last two days, jokes about the moon, using besties and not best friends, emphasising the counterpoint message of instinct and Jesus.

Today I am working with the line "not what I want, what you want God". In the 21 century, abuse of children is completely unacceptable. At the centre of some parts of Christianity is the idea that God sanctioned the torture and killing of his son. One of the passages which is used to give succour is this passage where Jesus is saying "not what I want, its what you want God".

We interpret that God is wanting the outcome of Jesus ministry (which was his death), not the activity of his ministry (which was radical inclusiveness). When we think God manages to an outcome, we become puppets ourselves. When we become puppets, the Romans win. We no longer make choices, we are passive passengers. Jesus would not have to choose between running away and staying to be arrested.. Jesus would not have to choose between using a sword (and showing Peter how to use it properly - stick it into the body Peter) or stopping Peter and then healing the slave.

I do not want year 4 children going home to ask their parents "why did God make Jesus die?" Wrong question…. We want children to go home to their parents and when they are ranting about something wrong in the world, they will respond "We can do something about that" "We will not run away". "We will not resort to violence". "I can face bullies". "I will listen for small voices". "We can make choices and the powers of the world will never remove that ability".

That is faith after all.
Amen 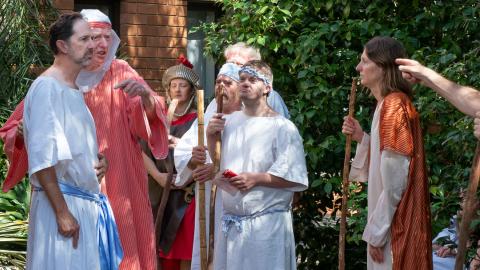 This Article is part of the Easter Experience.

Click here to go to the Easter Experience page